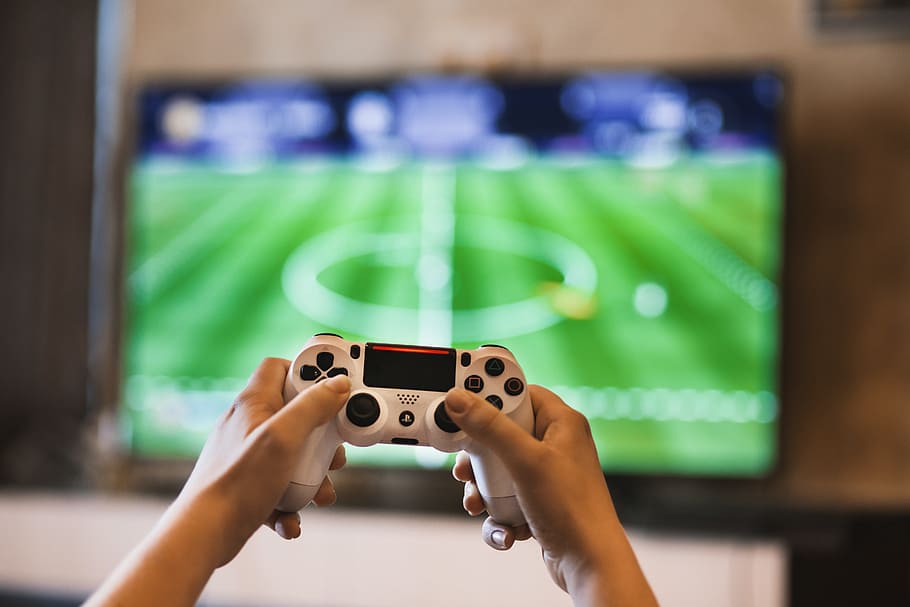 FIFA is an old game, but it’s never getting old! It’s here to rule your hearts forever!

People who say FIFA is boring are probably the ones who have never picked up a console in their life!

FIFA 19 is available worldwide on PlayStation 4, Xbox One, and PC. Whether you’re new to FIFA or a lifelong fan, either way, if you pick up consoles, there’s no going back!

In Saudi Arabia, people of every age are guilty of playing FIFA, and this craze is only getting stronger.

While we’re stuck in our homes due to COVID -19, we might practice the game and join the online tournaments on Kafu.

The Egmaers who play FIFA have scored high on various national and international events and made their country proud.

Below is the list of top 03 FIFA players of KSA. 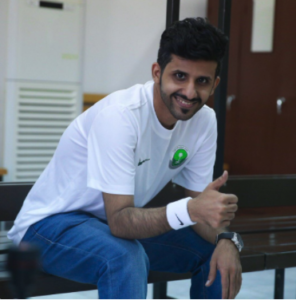 Honoring the craze of FIFA, the Kingdom has recognized the Eplayers in the region by organizing a number of FIFA tournaments.

GSA has partnered with Kafu to organize different esports tournaments. Kafu, by Hala Yalla, is an elite Saudi gaming platform for the best Esports in the region. It’s the hub of the best games and gamer community in the region.

In 2018, GSA FIFA 18 cup was organized by Kafu. The tournament was the qualifying round for the FIFA eWorld Cup.

Jeddah hosted the game which was open to citizens and residents of Saudi, UAE, Kuwait, and Qatar. The gaming tournament was played on PlayStation and Xbox consoles where players were competing for the prize pool of 1,000,000 SAR.

Kafu organized the first live-streamed FIFA 18 eSports tournament in the Kingdom with the collaboration of the Saudi Arabian Federation for Electronic and Intellectual Sports (SAFEIS) and Global eSports Resources (GER).

It was a multi-game tournament conducted in 2 phases for 8000 players. Kafu flawlessly provided the complete management of the brackets and appeal system for both online and offline phases.

FIFA players competed in a cross-console competition with an equal number of PlayStation and Xbox players.

Besides FIFA tournaments, Kafu has also successfully organized other eSports tournaments like GSA esports cup in 2018,  Pyramids E-championship in Dec 2018, Baloot championship and many more.

In the coming future, Kafu is giving a platform to FIFA gamers to join the online FIFA tournament to kill their boredom.

Start gaming and score a goal!

To play your favorite games, stay updated with Kafu.