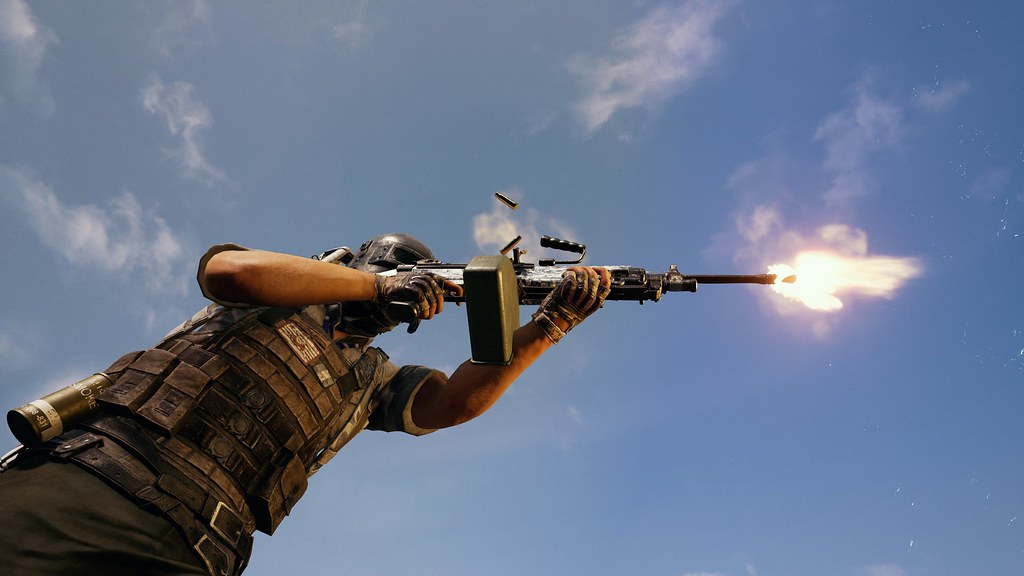 It’s highly unlikely for a millennial to not know about PUBG!

If you don’t know about it, then possibly you’re stranded on a deserted island without an internet connection!

It’s a recently discovered drug that has held youngsters into a trance. Everyone everywhere is playing this game. It’s pretty addictive and popular throughout the world.

The online game has become a global phenomenon and Saudi Arabia is no different!

People are playing this game in offices, schools, malls, parks and everywhere you name it! they practice for the game and join the e-tournaments to win prizes.

People are flooding in to buy PUBG merchandise, custom made shirts and triggers at online and offline markets.

This newly generated business of e gaming is growing exponentially. PUBG Mobile announced to extend the reach of its ‘Gameplay Management’ system to 10 countries in the Middle East. It’s done to promote responsible gameplay and sustainable digital lifestyle behaviors of its large and growing fanbase in the MENA region.

E-gaming and e-tournaments are encouraging young people to earn while doing something they are passionate about. Gamers are recognized as sportsmen stars that others look up to and admire.

On various national and international occasions, many Saudi players have won the prizes and made their country proud.

Below is the list of best PUBG players who are best in what they do.

32 teams took part in the competition. 16 came from MENA regions and the other 16 came from other regions of the world.

Giving the due recognition Saudi e-players deserve, Hala Yalla has made Kafu for you. It’s an elite Saudi gaming platform for the best Esports in the world.

Kafu is the best Esports hub in Saudi Arabia and the MENA region. It has a place for everybody, from amateurs to professionals and gamers to organizers.

In the past, Kafu has organized regional successful tournaments like GSA esports cup in 2018,  Pyramids E-championship in Dec 2018, E Championship FIFA 2019 and many more.

If you want to earn while playing your favorite game, like best PUBG players did in PUBG Mobile Star Challenge, join the Kafu PUBG tournament.

The registration is open till 27th March for all residents and citizens of the Kingdom. The tournament will start on 28th March 2020.