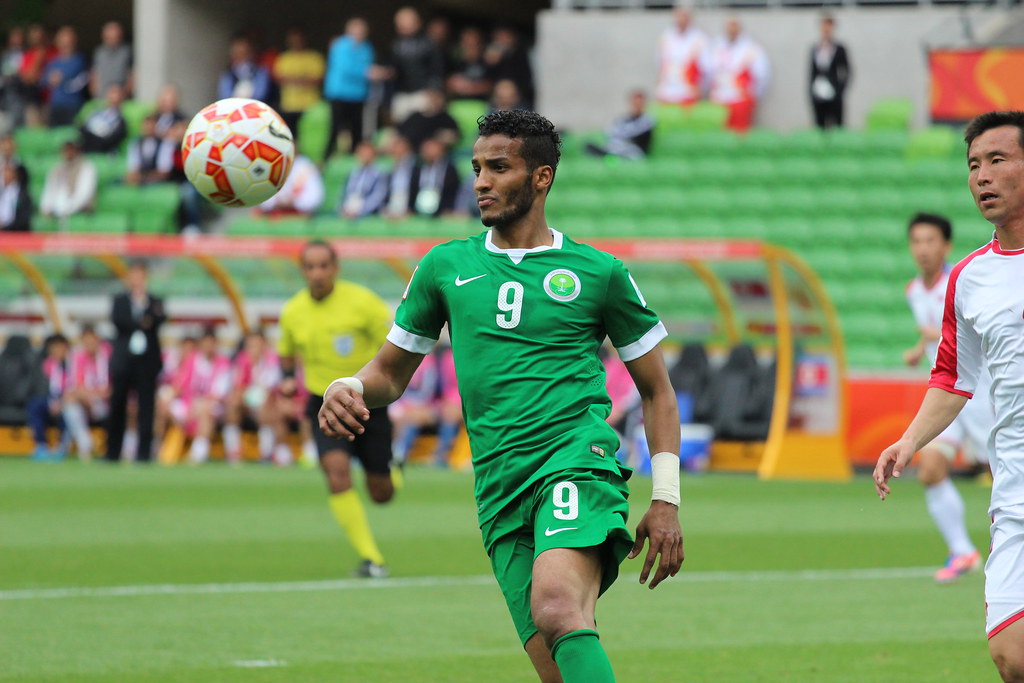 Accomplishments in sports that every Saudi should be proud of!

We may play sports just for entertainment and fun, but the benefits of sports go beyond that. It’s much more than a pastime!

Sports play a multi-dimensional role in the development of a country. It has grown into a  business that’s helping a country financially by generating income.

Through the sponsoring of sports teams and events, the world’s biggest brands demonstrate the power they exercise on sports business throughout the world.

Active participation in mega-sport events also improves infrastructure, generates employment, and increases the influx of foreign capital in the country.

Saudi Arabia recognized the global economic impact of the sports industry and established the ‘General Presidency for Youth Welfare’ in 1974. Its purpose was to organize and manage sporting events in the country.

Since then, Saudi players are participating in international events including the Olympic Games, the Asian Games, and the Arab Pan Games

The hard work has started to bear fruits. 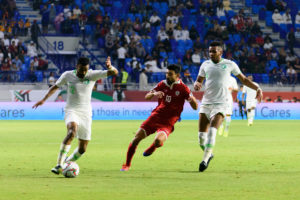 Now let’s talk about the other half of the population.

2010 marked the slight easing of Saudi women’s participation in sports, and since then, sports women have only continued to climb the ladders of success.

The hockey players are seeking a license from the Saudi GSA to register themselves as the first Saudi hockey team to represent the country at international levels.

Here’s a list of accomplishments by female Saudi national teams: 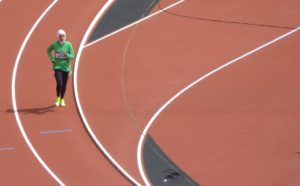 Acknowledging the sports sector as a business opportunity, Saudi’s Vision 2030 intends to excel in sports and be among the leaders of the sports industry regionally and globally.

With this vision, Saudi Arabia is trying to diversify the economy and further improve its financial resources and economic stability.

For this purpose, they’re hosting global level sporting events in the country. These sporting events will encourage Saudis to participate in sports and win for Saudi Arabia in International events. 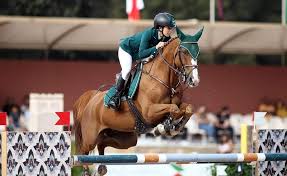 Saudi Arabia wants to increase the number of accomplishments in every game. Hence, GSA is hosting these events, to showcase and enhance Saudi talent and potential.

For tech assistance and event management, GSA partners with Hala Yalla. Together they’re trying to encourage a healthy lifestyle with fun and entertainment.