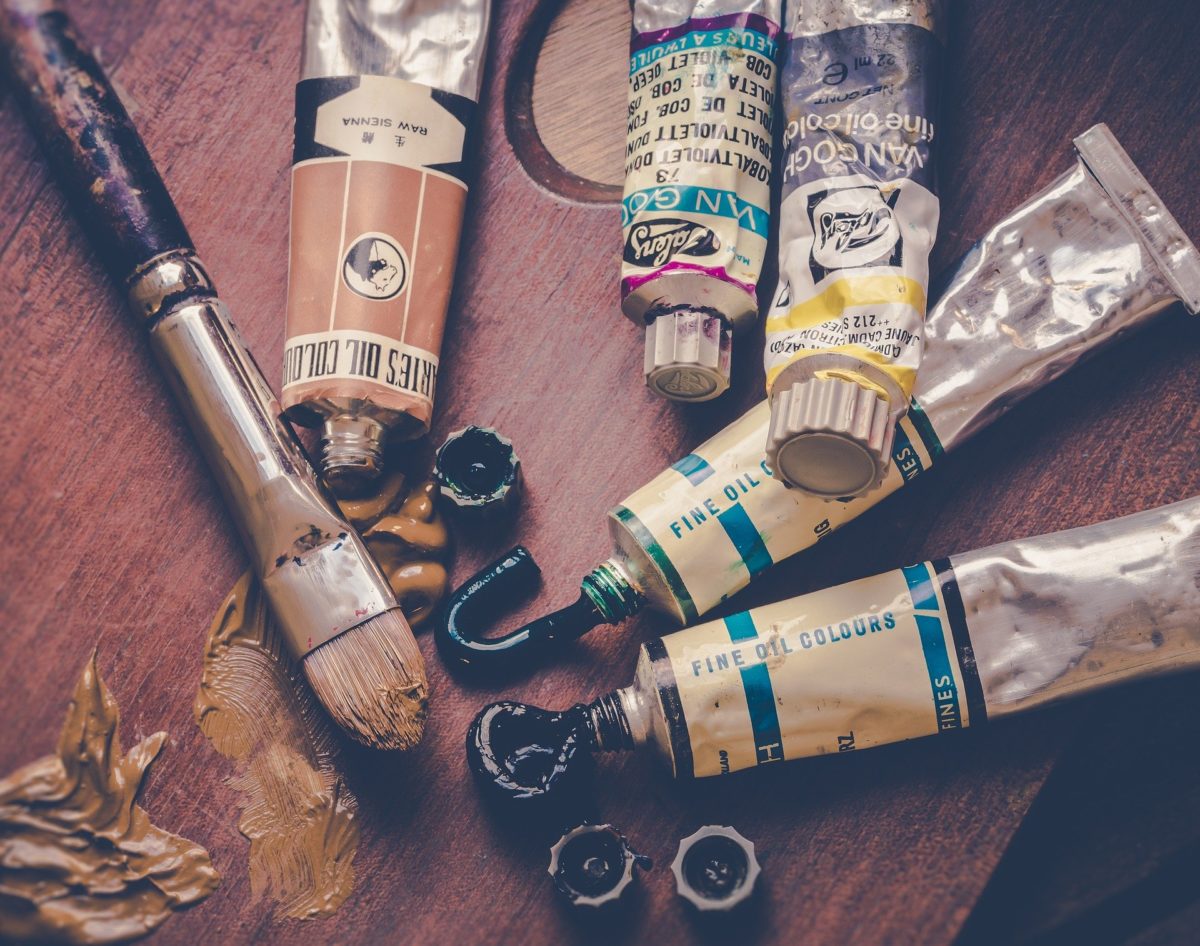 The Art of Al-Qatt Al-Asiri is one of the ancient & traditional arts that have been practiced for many years, almost exclusively by the ladies of prominent tribes southern to KSA. Inspired by the beauty of landscapes, mountains, valleys, and the welcoming atmosphere of Asir province.

Furthermore, the art tends to be of a highly sophisticated nature, incorporating a lot of classy geometric shapes & implicit meanings. The medium from which such art is expressed may involve canvas, wood, and carpets.

The tools used, may include, choral, chalk, and paint. But such lists are not to be strictly followed, as can be seen through the emergence of novel art mediums such as traditional clothes & and house decorations.

Nevertheless, this art is still been practiced to this day by many talented artists & designers who desire to awake, revitalize, and even innovate a huge part of their history and cultural traditions.

The Art of Al-Qatt Al-Asiri was later identified as part of the non-materialistic international heritages of KSA by the Ministry of Culture, which resulted in a huge following by artistically inclined Saudi nationals, transcending its values & beauty in many traditional expressions, such as music, and hobbies.

The Art of Al-Qatt Al-Asiri: A Spark From The Past …

Pick up your tools & never be ashamed to be deemed a fool, being serious all the time is never fun!