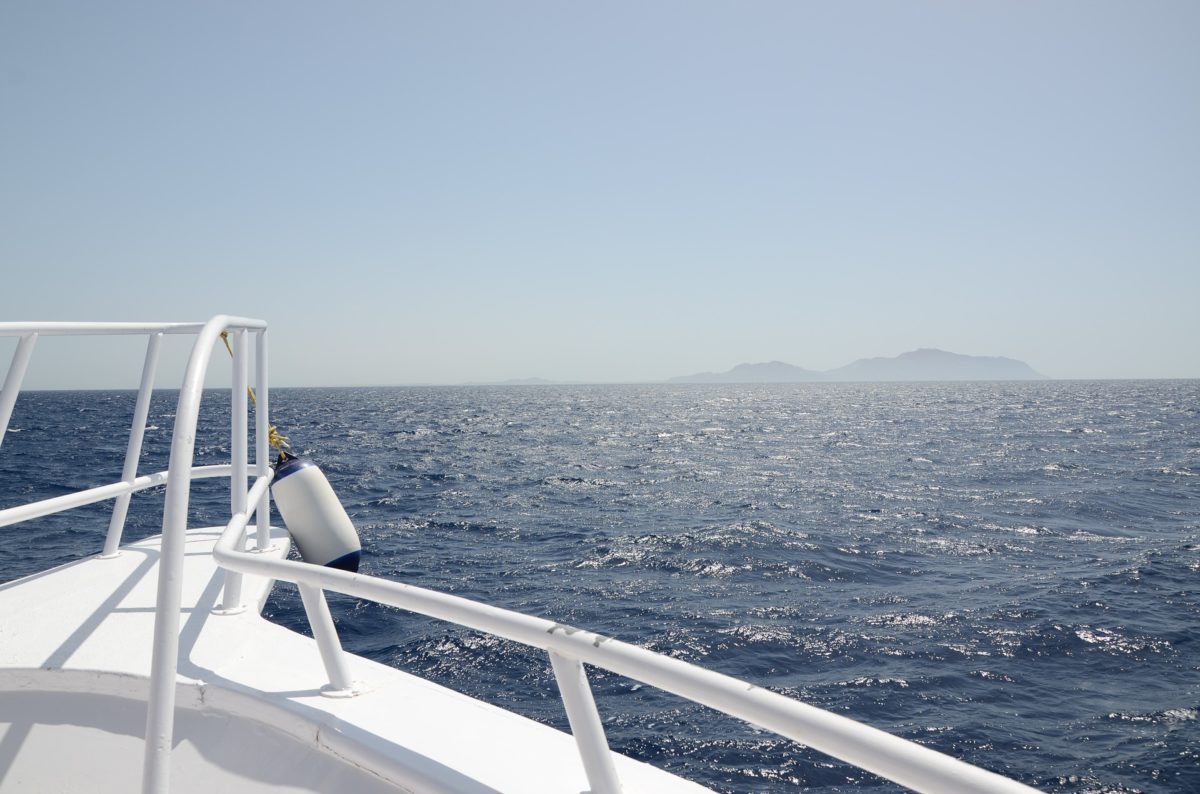 Ever gone on a sea tour?! Go on an unforgettable sailing experience in the Red Sea with Alandalus Marina. Everything that could come to your mind is provided in a blink of an eye, whether it be food, drinks, snacks, or extra fun!

Bring your friends or family along, and explore the beauty, serenity, and refreshing saline atmosphere of the Red Sea!

Hmm … Not quite. The Red Sea’s name is a direct translation of its ancient Greek name, Erythra Thalassa. However, only European languages include any mention of “red.” In Hebrew it is called Yam Suph, or Sea of Reeds, most likely due to the reeds of the Gulf of Suez, and in Egypt, it is called “Green Space.”

The Red Sea is the saltiest sea of all the seas that connect to the ocean without even one river meets the sea.

A popular hypothesis about the origins of the Red Sea’s name is that it contains a cyanobacteria called Trichodesmium erythraeum, which turns the normally blue-green water a reddish-brown.

Some Amazing Facts About The Red Sea …

This body of water has been used for commerce since ancient Egyptian times. After the 1869 opening of the Suez Canal, cutting through Egypt to link the Red Sea with the Mediterranean, transport between Europe and Asia became significantly easier. Today this passage remains one of the world’s most important trade routes.

The Red Sea is warm enough to visit throughout the year, with an average water temperature of 66°F, even in December and January. This goes up to an 84°F average in the summer months, making the sea’s shallow parts as warm as bathwater.

The Red Sea is approximately 35% saltier than most other seas, which gives it unique health benefits. The saline concentration is believed to improve blood circulation.

The sandy beaches located near the Radisson Blu Hotel, Jeddah Corniche, also contain trace minerals and black sand, which can be used to treat skin inflammations, rheumatism, and arthritis.

Bonus Fact: Given the high salt concentration in the Red Sea, it’s believed that one could stay afloat with no additional apparatus!