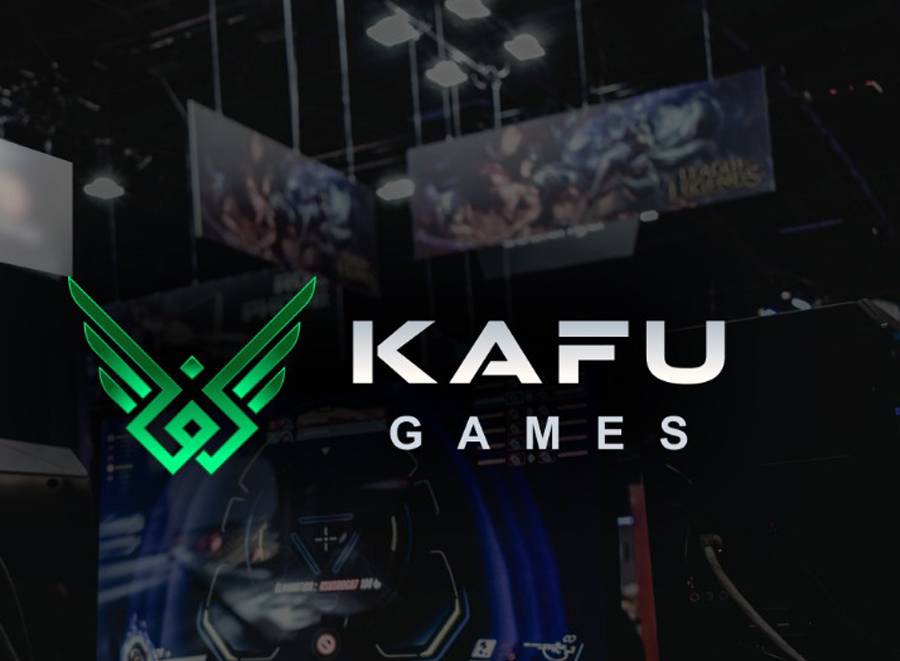 Over the past decade, esports has taken the youth by storm. All teens and tweens have to talk about are PUBG, FIFA, Fortnite, and other popular video games. Now they’re raving about Kafu Games!

The esports business is considered one of the fastest-growing businesses in the world and Saudi Arabia is no less.

A product of Hala Yalla, the ultimate social community platform of Saudi Arabia, the Kafu Games app provides the most immersive online gaming experience for all Esports fans out there.

Submit your scores, invite team members, receive live notifications, share your victories on social media, and a lot more. If you’re passionate about playing and competing in the hottest tournaments, the app has everything you need.

It doesn’t matter if you’re a casual player, an amateur, or a registered professional. The only eligibility is the burning passion of egaming!

Experience true Esports tournaments for all the world-famous titles, run by the biggest organizers in the gaming world.

And run multiple Esports tournaments for every game. Fully automated system with a variety of efficient tools to manage players and host any game smoothly.

Get rewarded with massive prize pools for each tournament from organizers and mega sponsors.

You can find matches and tournaments for the biggest game titles like FIFA, Fortnite, PUBG, Overwatch, R6S, Apex legends, COD, and much more right at your fingertips.

With a history of hosting over 12,000 games for +350,000 players, we’ve created an app with smoother than ever features and fully automated, efficient tools to manage and host tournaments.

Other features on the app include:

Given the COVID-19 pandemic, Kafu Games gathered millions of gamers for a good cause by hosting this year’s Gamers Without Borders (GWB), presented by SAFIES.

It’s 7 weeks of non-stop tournaments and play-as-you-go matches for gamers in Saudi Arabia with $2 million worth of giveaways in prizes.

Game for a Good Cause

Kafu Games is uniting and connecting the gaming world in the battle against Covid-19.

In addition to the elite winning teams of GWB donating $10 million to charities and organizations leading the fight against the global pandemic, anyone who games, watches, or learns can contribute by donating to organizations such as KSRelief, Gavi – The Vaccine Alliance, Direct Relief, UNICEF, and more.

Kafu Games also hosted the biggest esports season by SAFEIS and STC in April 2020, for more than half a million riyals of prize pools. Over 23,130 players competed in multiple tournaments of PUBG, FIFA, Fortnite, Call of Duty, and Overwatch.

Kafu Games app is dedicated to bringing you the best in competitive gaming whether it’s local, GCC, MENA, or even global.

Become a part of this journey and download the elite gaming app. The Kafu Games app is available on the App Store and Play Store.